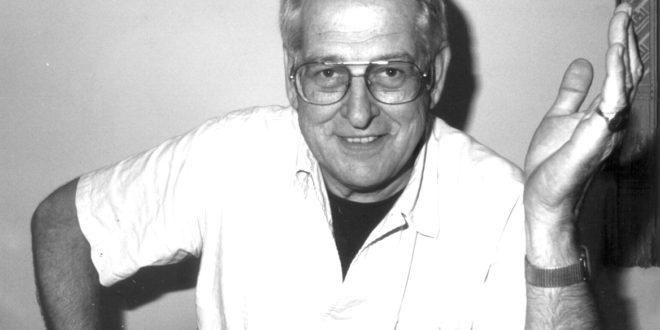 I Apologize to Previous Generations

The departure of these prominent members of the émigré academic community is significant because of their contributions to scholarship in their fields. The sad reality is that there is no one to replace them. I was recently asked by the editor of a peer-reviewed academic journal on history and political science in Lithuania if I could recommend anyone besides a historian at the University of Tennessee (actually, Arūnas’s son, Vėjas Liulevičius) and myself for membership on the editorial board. I pondered this inquiry for a couple of days and then wrote back; the number of scholars I could recommend was zero. There are few doctoral-level scholars in the Lithuanian émigré community to replace the ones we have lost.

First, allow me to provide some biographical information on these academicians. 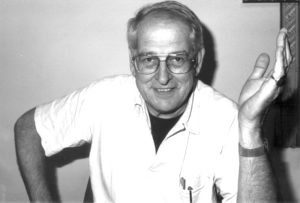 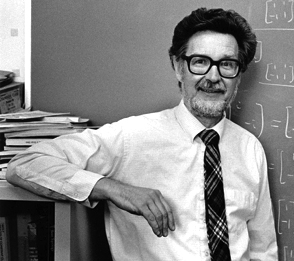 Dr. Arūnas Liulevičius was born in Šakiai on November 6, 1934. He earned his doctorate in mathematics at the University of Chicago in 1960. Three years later he joined the university’s faculty as a specialist in algebraic topology. His first work solved a variant of a problem whose solution was considered one of the starting points of the field. Liulevičius also remains one of only a handful of professors to twice win the University’s Llewellyn John and Harriet Manchester Quantrell Award for Excellence in Undergraduate Teaching. That was in 1966 and 1988. He eventually retired after fifty years on the faculty. Liulevičius was active in the Lithuanian American community in Chicago, especially as Lithuania strove to regain her independence. After the January 13, 1991, Soviet assault in Vilnius that resulted in the deaths of fourteen unarmed civilians, he co-edited The Gift of Vilnius: A Terrible Beauty is Born. 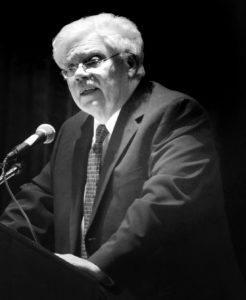 Dr. Augustinas Idzelis was born on September 30, 1942, in Telšiai. He and his family lived in displaced persons camps in Germany before coming to Indiana in the early 1950s, eventually migrating to Ohio. Idzelis received his degree in history at Case Western Reserve University in 1964 and continued his studies at the University of Michigan from 1964 to 1967. In 1978, he obtained his doctorate from Kent State University in geography. His dissertation analyzed Soviet petroleum deposits, and the CIA purchased several copies! He taught courses in the subject at Kent State between 1973 and 1986. He later attended law school and practiced law in Ohio from 1990 until 2006 when he and his family moved to Illinois. He soon sat for the Illinois Bar Exam, as well. He lectured extensively and served as president of the Lithuanian Research Center from 2009 until several months before his death in 2018. 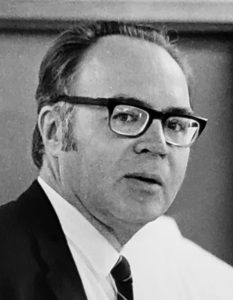 Dr. Benediktas Mačiuika was born in Kaunas on November 16, 1927. He studied psychology and philosophy at Heidelberg University from 1946 to 1948. During the years 1947-1948, he served as president of the Lithuanian Student Association at the university. He left Germany for the U.S. the following year and in 1950 studied international relations, specifically international law, diplomacy, and Russian history at the University of Chicago, earning his master’s degree in 1954 and his Ph.D. in 1963. He taught Russian and Soviet history at the University of Connecticut. He published on Lithuanian history. He was a member of the Institute of Lithuanian Studies, the Lithuanian Catholic Academy of Sciences, the American Historical Association, the Association for the Advancement of Baltic Studies and other professional organizations.

These scholars came from the generation of displaced persons who were brought to the United States while still young and who completed their education here. Three of them selected disciplines whose theories and principles they applied to Lithuanian history and social science. The fourth, a mathematician, contributed to Lithuanian academic discourse. Their generation saw the value in studying the humanities and social sciences within a Lithuanian context. Part of their reasoning was to use scholarly tools in the fight for occupied Lithuania’s freedom. Another aspect of their work, however, was the recognition that it was essential to the cultural life of the Lithuanian diaspora.

The generation that followed, my generation, unfortunately, failed to follow in the footsteps of these academic giants. My émigré generation is probably the first in Lithuania’s history that affirmatively rejected fields that were perceived as impractical. My generation was the first that embraced training over education. During my own studies, a number of my peers openly derided the study of history, literature, philosophy, sociology, political science, art, and music. The university for them was more of a vocational school rather than the classical academy as universities have evolved since ancient Athens.

This posture is ironic when considering that my generation, born in the United States, had vastly more opportunities than our predecessors to choose our own path versus having it selected for us. We had the opportunity to embrace the humanities and social sciences and actually make a living – yet we squandered that opportunity. We had the opportunity to continue lifting our academic and cultural sights as a people – and we dismissed a mechanism to do so. Many displaced persons who arrived on these shores as adults were teachers, writers, poets, and artists, but because of post-war circumstances, labored as factory workers. Nonetheless, they propagated cultural activity in the emigre community during their spare hours. Drs. Račkauskas, Idzelis, Mačiuika, and Liulevičius, educated in the United States, continued and expanded this activity in the academic world. My generation did not, even though we did not experience the obstacles faced by those who came before us.

Several years ago, I gave a lecture to Detroit’s Lithuanian community on a historical topic. Following the speech, I gratefully received some compliments but was also asked, “Where are the others?” In other words, they were asking where were the other doctoral level American-born Lithuanian scholars of my generation? I wanted to reply there are very few because our community did not encourage such scholarship — but instead opted to politely feign ignorance. In place of professionals, we all too often have amateurs pretending to be professors and making presentations of dubious scholarly value. We have no counterweight to scholars in Lithuania who at times misrepresent Lithuanian history, especially regarding World War II. We have no theoretically informed discussions on the global scope of our Lithuanian nation and many of the recent discussions of the extension of Lithuanian citizenship have been shallow and ignorant of the essence of citizenship as it has developed in the West.

Robertas Vitas, Ph.D. is chairman of the board of the Lithuanian Research Center, Lemont and Chicago, Illinois: www.lithuanianresearch.org.